You are here:
Debt Solutions 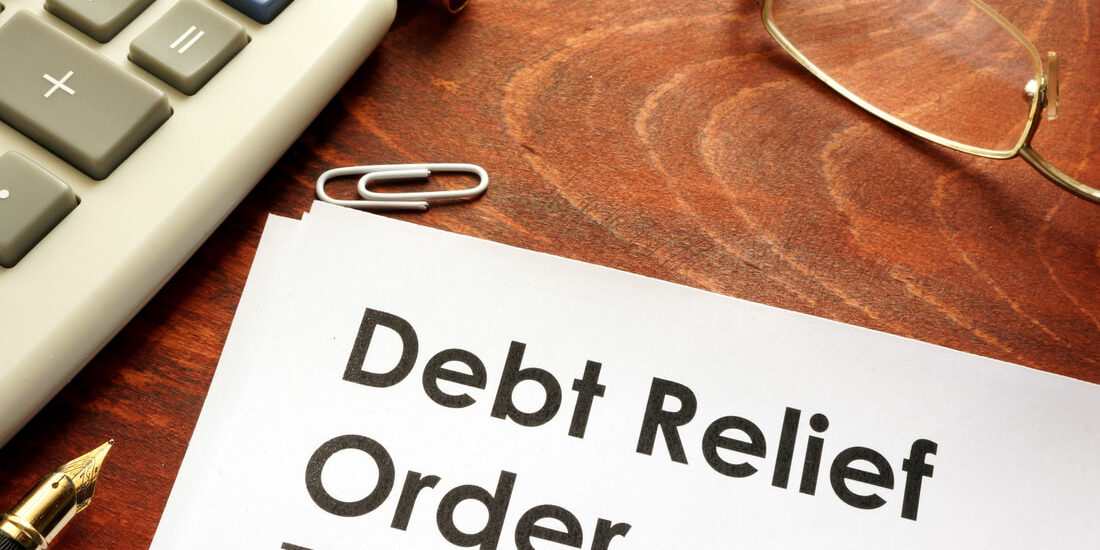 More people will be able to access the debt solution, giving them a fresh start, as a result of the changes announced today, which will come into force at the end of June.

The new criteria follow a consultation earlier in the year. The changes are due to come into effect on 29th June to coincide with the end of the first 60 days of the Government’s Breathing Space scheme, which began on 4th May 2021.

Debt Relief Orders were introduced in 2009 and are aimed at individuals with relatively low levels of unmanageable debt who have nothing to offer their creditors, such as assets or disposable income, and for whom bankruptcy would be a disproportionate response. A DRO sees debt repayments and interest frozen, while creditors are unable to pursue debtors for a 12-month period, after which the debts are written off.

Note: DROs apply to England and Wales only (personal insolvency is devolved to Scotland and Northern Ireland.)