Seven in ten people don’t talk about debt with anyone

You are here:
Debt Solutions 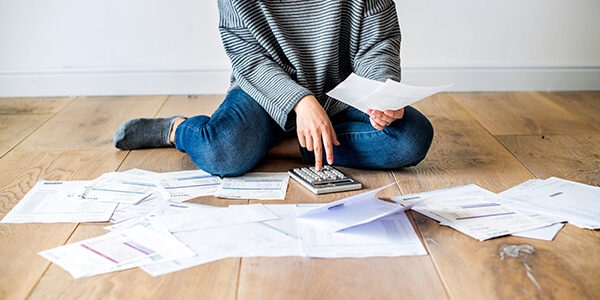 New research from Lowell as part of Debt Awareness Week has revealed that seven in ten people don’t discuss their debt with anyone.

Further analysis in the report shows that seven in ten (69%) of people don’t discuss their debt, with over half (53%) too embarrassed to talk about it

The research found that talking about debt still holds a stigma for many people. Embarrassment was the primary reason people would not talk about debt (53%), followed by ‘feeling like a burden’ (40%).

This means that consumers are now hiding £8.5 billion worth of debt from their friends and family, with around 21 million hidden credit cards, loans, and overdrafts.

The survey also asked people who had spoken about their debt how they felt after opening up.  82% of people felt better after speaking about debt, showing the importance of being open and honest with the people you care about, or experts who can help you with solutions to best manage your situation.

Debt Awareness Week is about changing that mindset and opening up the conversation. Which can be with friends, family, or professionals such as ourselves. Often a 15-minute conversation with our team gives the reassurance that there are options available. Small steps will make a big difference. You’re not alone. There are lots of people in the same situation. Help is available!