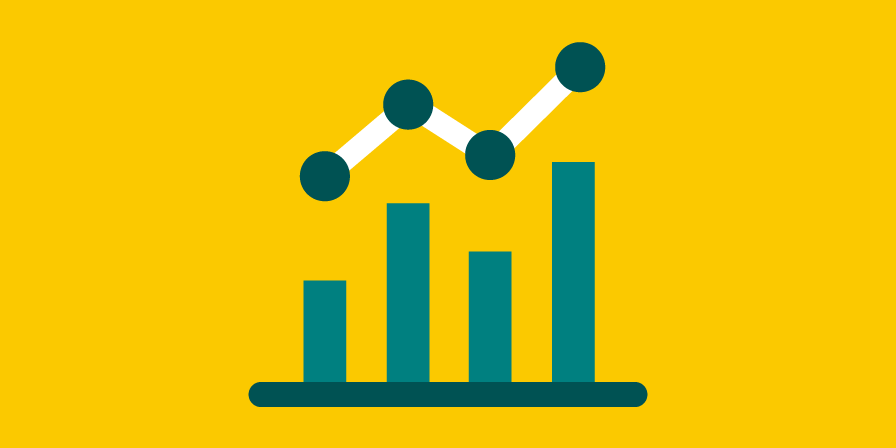 Financial stress could be impacting your life more than you think, it’s important to recognize the symptoms early.
31/01/2022