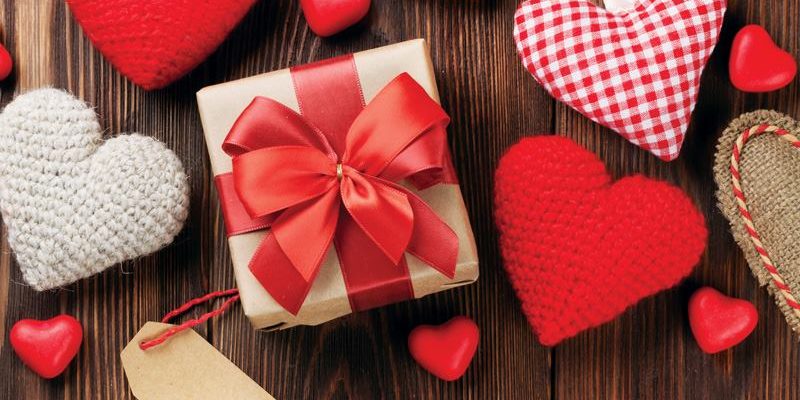 Just when you’re starting to recover from the extra money you spent at Christmas, along comes Valentine’s Day, which for many is another pressure to spend money that you don’t have. It wasn’t that long ago that Valentine’s Day meant buying a card for your loved one and perhaps a bunch of flowers or a box of chocolates. Not anymore. On average, men spent £40 on their partner on Valentine’s Day, whereas women spent an average of £24. Jewellery sales peak on the 8th of February – not surprising, when you think that ten per cent of all marriage proposals happen on Valentine’s Day.

So, what are your options if you don’t want to overspend this Valentine’s Day?
An obvious, and not so loving, answer is to not spend anything at all. Ignore the fact that it is valentine’s day altogether, treat it as a normal day and carry on as you were. However, this is easier said than done. Especially if you have that certain someone in your life who you don’t want to disappoint. It also doesn’t help that come middle of January, the shops and high streets are plastered with Valentine’s day reminders.

Valentine’s Dates on a Budget

One of the best ways to do Valentine’s day on a budget is to plan an evening in. Think all the romance, just less the price! All you need is just a little imagination. Light some candles, sprinkle some rose petals, (maybe make sure the kids are being looked after and the chores are done too).

A home-cooked meal screams love, but don’t worry if cooking isn’t quite your forte, as many of the supermarkets having special valentine’s day meal deals, for still much less than eating out!

Valentine’s Gifts on a Budget

Valentine’s day gifts may be a little trickier if you are on a budget. There is sometimes a fine line between tasteful and tacky when it comes to cheaper gifts.

Here, I would say honesty is the best policy, if you can’t afford to get your partner a big present, just tell them! Chances are they will be much happier with you telling them the truth than spending money on them you don’t have and getting into debt.

Some may say the singletons are the lucky ones on Valentine’s Day, with no need to buy a gift, or spend their money to treat someone else. However, I’m pretty sure a lot of single people would disagree with this! Avoid the pitfalls of treating yourself to a gift that you really don’t need just because everyone else seems to be buying.

Financial stress could be impacting your life more than you think, it’s important to recognize the symptoms early.
31/01/2022

Talk to us on WhatsApp